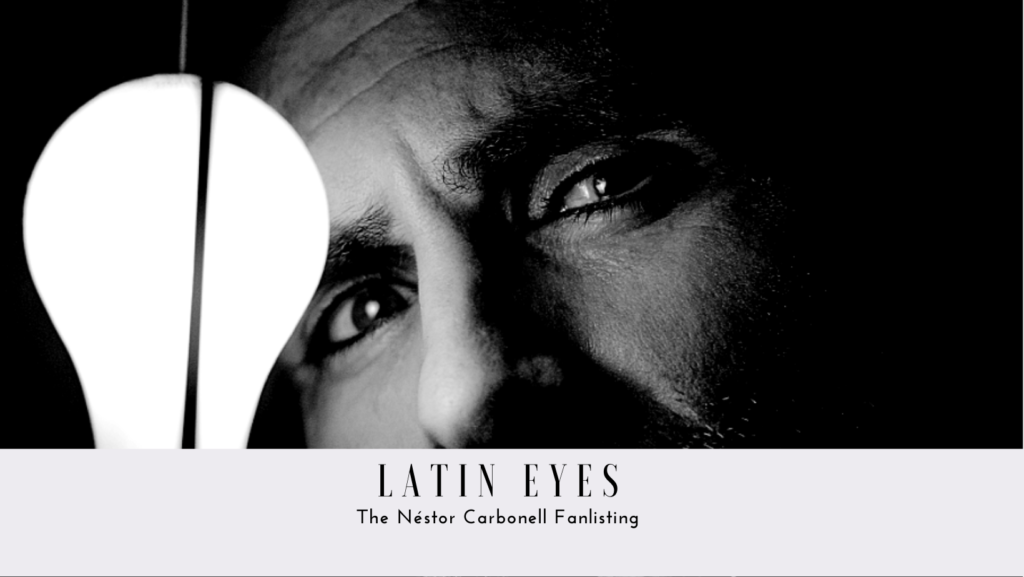 Welcome to Latin Eyes: a fanlisting for actor/director/screenwriter, Nestor Carbonell. We are the only approved fanlisting on Nestor at the Fanlistings Network under the actors category. Nestor is known for his roles in Suddenly Susan,Lost,Bates Motel, and so much more!

“A fanlisting is simply an online list of fans of a subject, such as a TV show, actor, or musician, that is created by an individual and open for fans from around the world to join. There are no costs, and the only requirements to join a fanlisting are your name and country. Fanlistings do not have to be large sites (although some are), they are just a place where you can sign up with other fans.”

If you are a fan of Nestor, you can join the listing by clicking on Join & filling out the form!