After 21 Days, 163 scenes, and almost 90 locations in those 21 days the filming for Bandit has finally wrapped! I’ve updated the gallery with additional Behind the Scenes photos that were shared by crew, & fans. 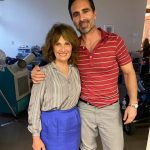 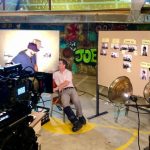 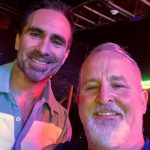 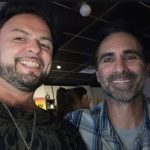 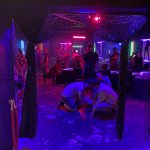